Think you know what the French celebrate on July 14th?

But what about the French? Do we know? I can hear you say “Of course you know!”

Want to know why?

So exactly what do French people celebrate on July 14th? Of course, everyone is going to say the Storming of the Bastille!

The truth is no one really knows!

That’s because during the French Revolution, there were two big July 14th! 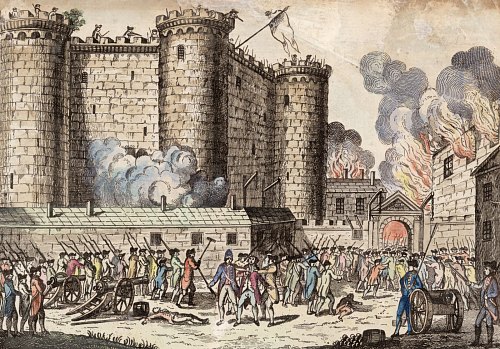 The second one came on year later in 1790: le fête de la fédération 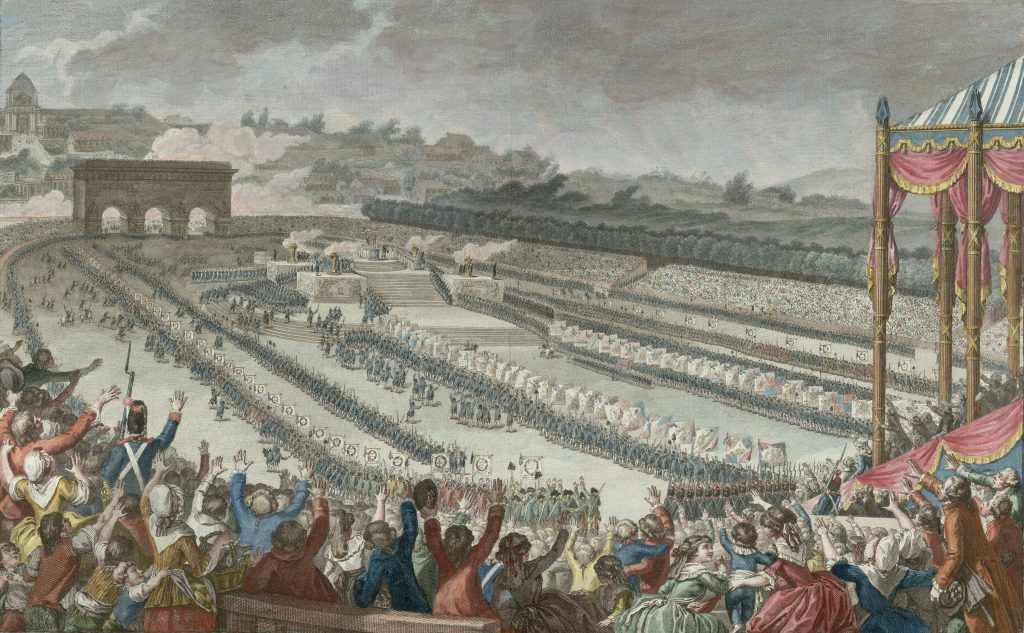 By the way, when did July 14th become France’s national day? Anyone? About a century later in 1880 at the beginning of the third republic. But, at the time nobody wanted to say whether they thought more highly of the Revolution or of the Constitutional Monarchy. Regimes had changed very often during the 19th century so it wasn’t really safe to be too opinionated! The Law is purposely not saying much:

Let’s end on a festive note! How do we celebrate our French National Day?

1-“Le défilé”: a military parade takes place in most big French cities. The biggest one is in Paris, along with the Président de la République.

2- In the evening, we celebrate with “le bal populaire” 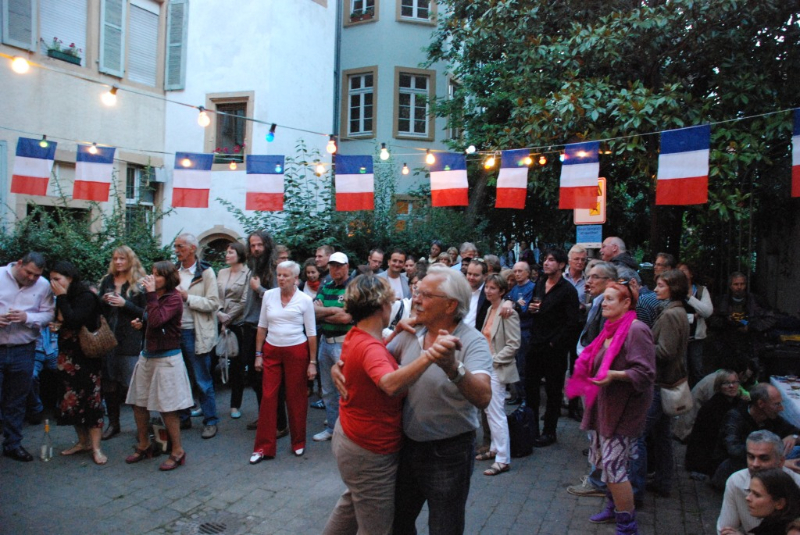 It is a local dance hop where you can have fun with your friends, drink some lovely wine, dance, and then we… 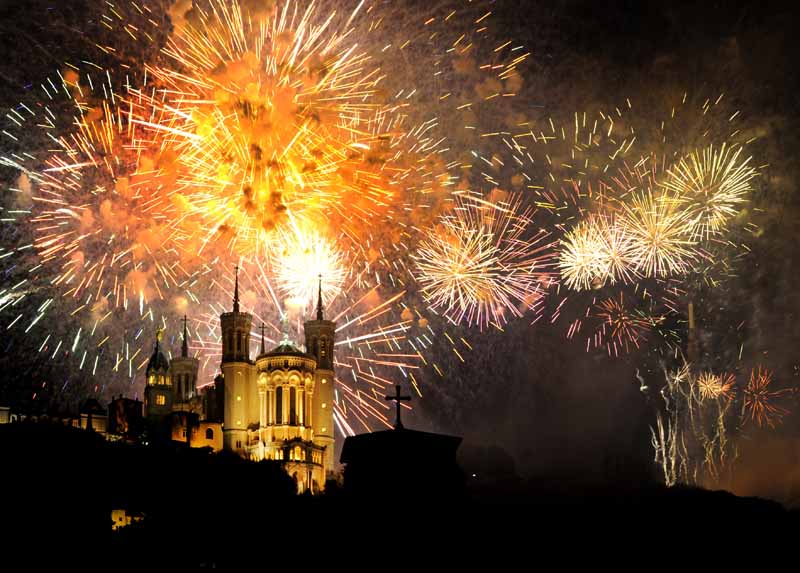 Not that different from the 4th of July!