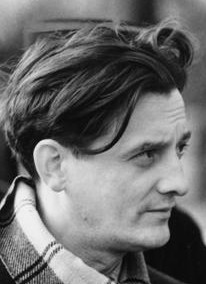 Marcel Pagnol (1895 – 1974) was a French Provençal novelist, playwright and filmmaker.

I admire him for being bold, daring, revolutionary (and handsome, ha!). I think of him whenever I feel discouraged. The man who never ever gave up!

He was an incredible risk taker whose projects failed many times but because of his genius and his phenomenal perseverance, he became known as one of the greatest writers of 20th century France! In 1946,  he became the first filmmaker elected to the Académie Française.

He spent a lot of his life in Paris (our French Los Angeles!) for professional reasons but his heart always remained in his native Provence. All of his work takes place in Provence, with local actors (for the plays and movies) so as to perfectly portray the tradition, way of life, culture, and accent.

In 1904, the Pagnols acquire a vacation house near Marseille called “La Bastide Neuve” 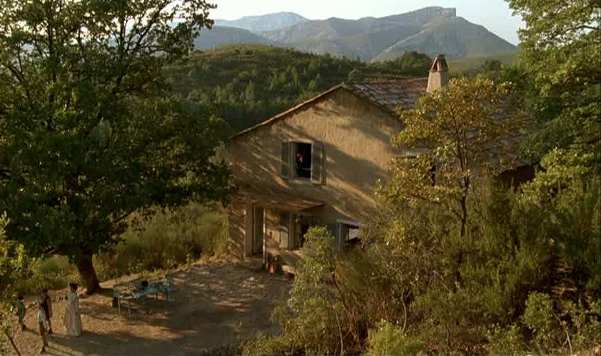 There begins the lifelong love story between Marcel and his adored “Garrigue”, our French desert. 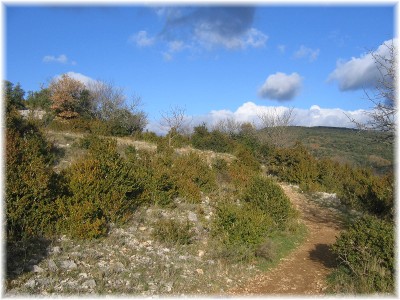 My favorite work from Marcel Pagnol is the magical story of his childhood told in “La Gloire de mon Père” followed by “Le Chateau de ma Mère”, which I have seen at least 25 times each parce que je les adore!! 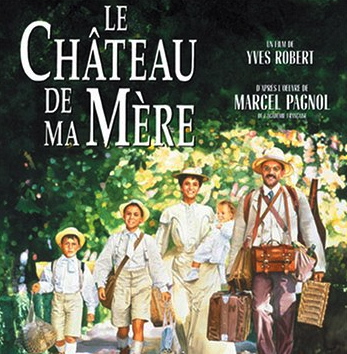 When you watch these movies, not only do you discover the enchanted childhood of our little Marcel Pagnol, but you learn so much of early 20th century France and the major changes that were taking place. It’s a time of:

-Political and Social Revolution, democracy, and a general desire for more freedom and equality

-Education becomes compulsory for all in order to produce bright, productive, but mostly republican French citizens

-Secularism , the State and the Church are now separate

Can you hear that wonderful southern accent?

-Presentation with visuals before the movie about the iconic French novelist, playwright and filmmaker Marcel Pagnol.
-Movie “La Gloire de mon Père” in French with English subtitles
-Conversation so everyone can share impressions
-French cheese, bread and wine to enjoy throughout the whole evening
When: May 30th at 6:30pm
Where: Harbour Pointe 2818 E Madison St Seattle
How much: $25 (includes everything but the wine)
1 session = $25 Sign up!
Facebook Comments