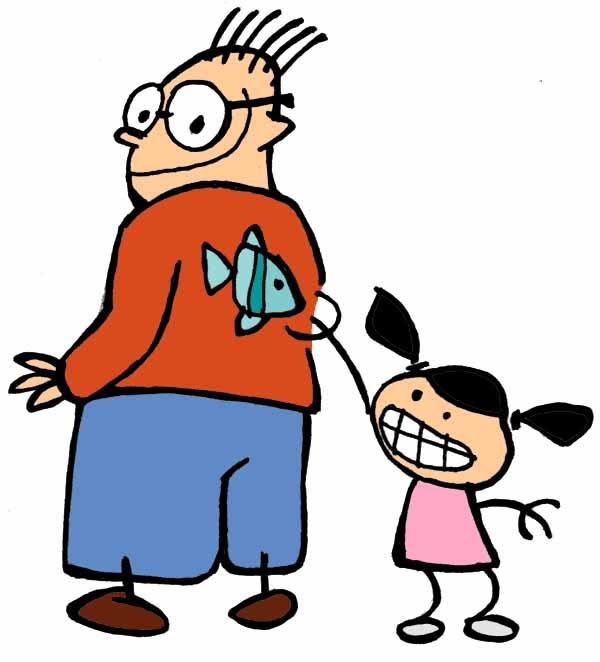 In America, just like in France, April 1st is the day for jokes! But we have something extra in France!

As a young French girl, I remember spending my March 31st evenings drawing lots of paper fish and thinking of cunning plans to stick them on people’s backs without them noticing!

The goal is to write something rather unflattering BUT cute such as “I smell like poo!” so that when you stick your fish on your victim’s back, he / she ends up walking around the whole day telling the world they smell like poo!

Want to learn more about the origin (I can hear you say “why the poisson though?”) while testing your French skills?

Here is a fun little vidéo you might enjoy! And remember, you don’t need to understand every single word to get the main idea!

So quick quick! Go make your poissons and stick them on your friends, family, colleagues’ backs!