It’s almost Bastille Day, our French national day! So I decided to share 3 fun & surprising facts about Marie-Antoinette that I bet you did not know!

I am also very proud and excited to announce my new partnership with SIFF! My monthly French Movie Nights will now take place in SIFF’s beautiful red velvet theater. You simply must come to our Bastille Day Premiere on July 13th! And invite your friends and family too! Especially if you like Marie-Antoinette…

And now back to our video! Vous êtes prêt?

Marie-Antoinette was born in 1755 in Vienna Austria. Of course she was not French but Austrian. You knew that!

But did you know that little Marie-Antoinette was a tomboy and a very bad student with an awful handwriting? Apparently playing was more fun and studying was… boring! Very unlike her future husband Louis XVI who was extremely curious and erudite. 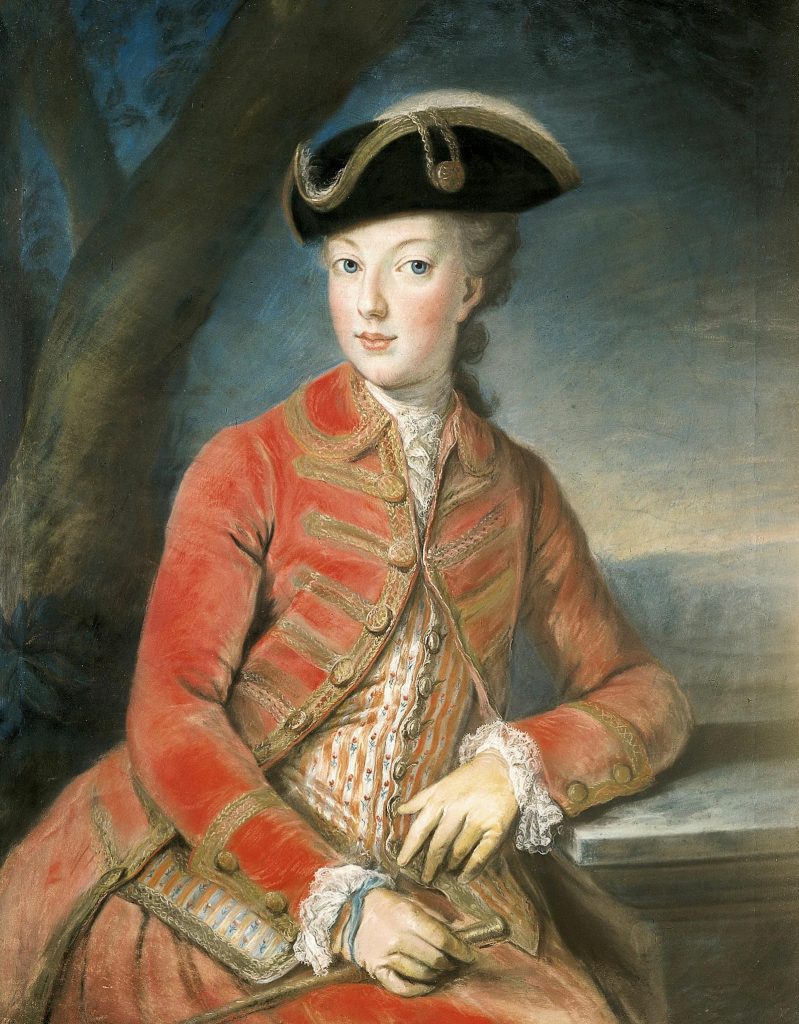 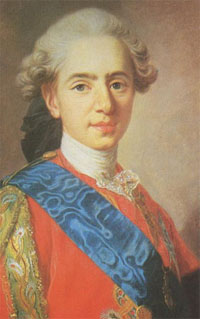 She had 15 brothers and sisters. Two of her brothers became Holy Roman Emperors during the time of the French Revolution. Did they help her escape the prison where her family was held and eventually killed? Nan. They did not. Didn’t even try. Aaah politicians!

Actually her family didn’t all get killed, the daughter Madame Royale survived. The only survivor! 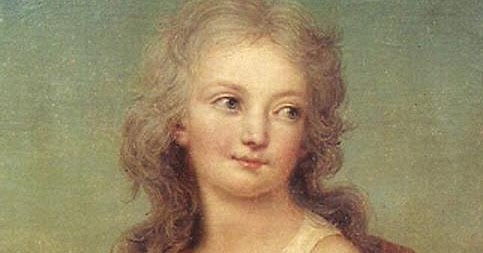 Marie-Antoinette was a great singer and actress! She had her own private theater in her Petit Trianon in Versailles called le théâtre de la reine.

She loved to perform, which may sound fun now but in 18th century France it is absolutely inappropriate for the Queen of France to be making a fool of herself on stage! Apparently she didn’t care.

Here’s something else she didn’t care about. She loved to perform the work of Frenchman Beaumarchais and that was also very inappropriate because of what he represented… 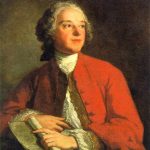 Beaumarchais was very controversial as he influenced the American Revolution by more or less secretly selling arms to the Americans. He wasn’t even allowed to come to Versailles let alone being performed by the Queen of France! Naughty girl!

French people loved Marie-Antoinette… for about 3 weeks. They soon hated her with a passion, and gave her lots of unpleasant nicknames. One of them was Madame Déficit. No need to translate. 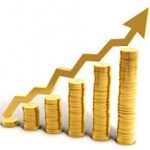 Yes she had a reputation for spending easily. Then again, imagine yourself, arriving at Versailles as a lonely and lost 13 year old child and soon enough you understand you have become this Goddess everyone needs to obey and please. No boundaries, no nothing. Wouldn’t you be tempted to do whatever you liked?

Madame Déficit certainly did and didn’t seem to care much that most French people were being crushed by taxes, famines, and uncooperative weather. Anyway, the answer is no, she did not ruin France, something else did…

What could that be?…

I’m going to tell you in next week’s video so stay tuned! Ha!

Feel curious about Marie-Antoinette and want to learn more?