If you ever look at a French calendar, you will notice that each day corresponds to a Saint. Religious people who are canonized become Saints and are attributed a day on the calendar. 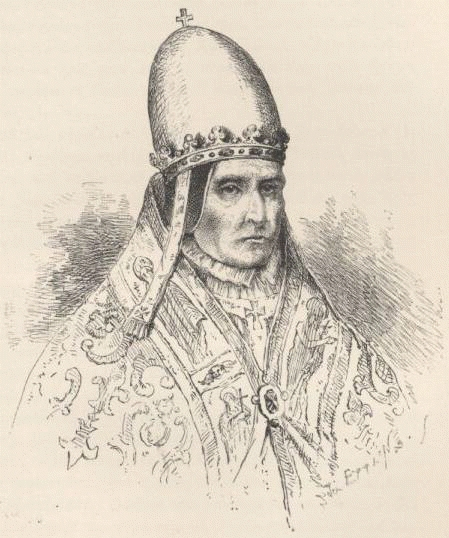 Sylvestre I was a Roman pope in the fourth century who was canonized and given the day December 31st even though there is no link between him and the end of the year.

Indeed, until the year 1564, the year ended on different dates in various parts of France. In Lyon for instance, the last day was December 25th!

Regardez this vidéo about the Saint Sylvestre: