Before we start, let me ask you something. What is a preposition?

Very simple: a preposition is a liaison word that is invariable: it has no feminine, no masculine, no singular, no plural, it never changes. There’s some good news!

Prepositions are seen as hard because they are a reminder that languages are original! They are not translations of one another. So you can’t just say DE means one thing in English and that’s it. Non. DE typically means either of, from, or about.

Also, some prepositions, like DE, can change face slightly depending on how they are used. Let me explain this with examples. 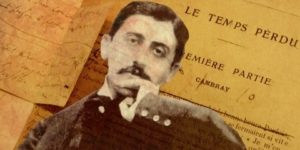 Il me parle DU livre = he talks to me about the book – livre is masculine singular.

Since de and le fuse into du the correct sentence is Il me parle DU livre. 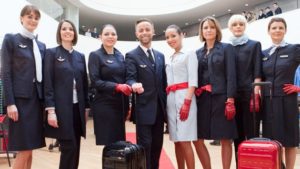 Now remember that when you see L’ you do not know if the word attached to it is masculine or feminine, you just know that it starts with a vowel. Originally L’ was either LE or LA.

Le personnel DE L’avion = the staff of the plane

Avion starts with a vowel so the plane is l’avion hence the sentence Le personnel de l’avion. Again, no contraction needed here.

Now you might tell me, so it’s only with masculine, with LE, that it is complicated because we need to remember the contraction resulting in DU?

Non. There’s another one. But it’s the last one. 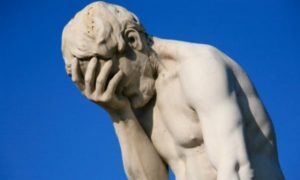 Since de and les fuse into des the correct sentence is Nous avons conscience DES problèmes.

Did you notice that we covered all the meanings I gave you at the beginning of the video? Not quite we missed one: DE and all its different versions also express possession, which in a way, is the same thing as “of the”. 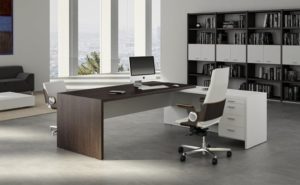 Voici le bureau DU directeur = here is the office of the director.

One more thing. The sentences we just went through do not mean DE will always be used with the definite article. It can be used by itself in sentences like: 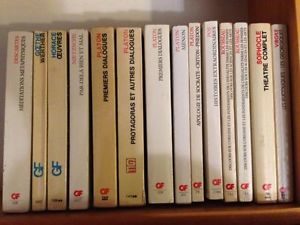 Je parle DE mes études = I talk about my studies

Does this help? You just need to practice to get used to using DE. And, as it is often the case in French, it all follows a logic. Understanding the logic will help you gain a lot of ease.