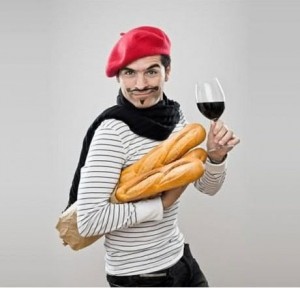 Here is what I found in the Lonely Planet Discover France guide: “Arrogant, bureaucratic, chauvinistic, and stylish… France is a country whose people has attracted more myths and stereotypes than any other in Europe.”

Or, we could be a little more positive and replace “chauvinistic” with “proud”. And proud in a good way that is!

OUI! Les Français are proud of their language! But what’s wrong with that? 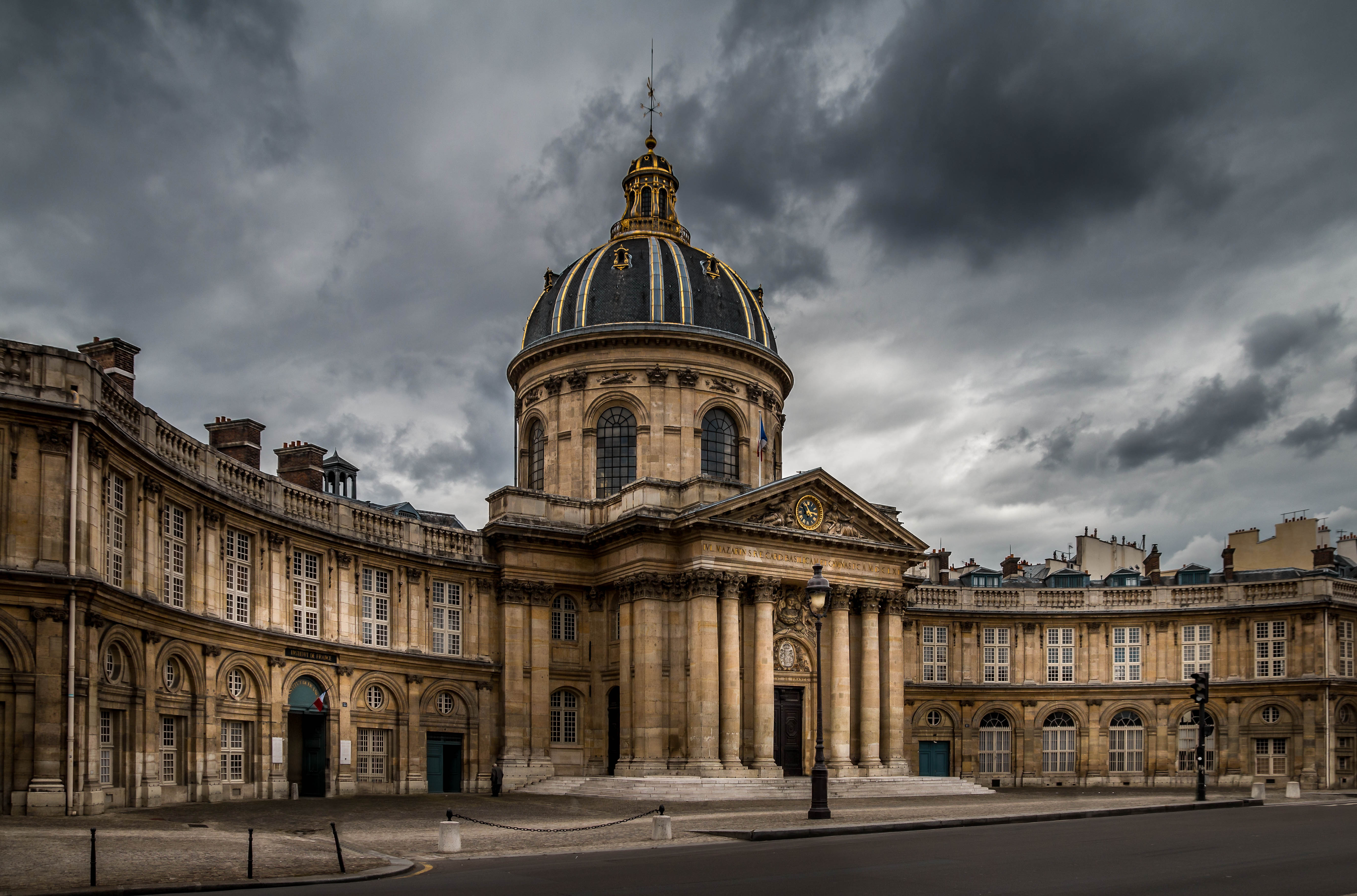 Have you ever heard of “L’Académie française”? It is a typically French Institution composed of 40 members or académiciens whose mission is to preserve the French Language.

It was founded in 1634, a few years before the beginning of Louis XIV’s reign. Here is the aim of the Académie was, first in French, then in English.

En anglais: “To cleanse the language of the filth it had acquired, either in the mouths of the people, or among the Paris crowd, or from the improper usage of ignorant courtiers”

They didn’t worry much about politically correct speech in those days! 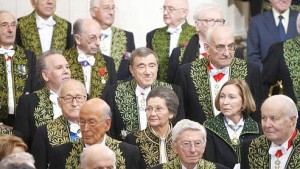 Today, the Académie’s aim is to preserve the language from contamination.

Contamination from the inside: Sloppy usage, bad grammar, misuse of words…

What do you think? 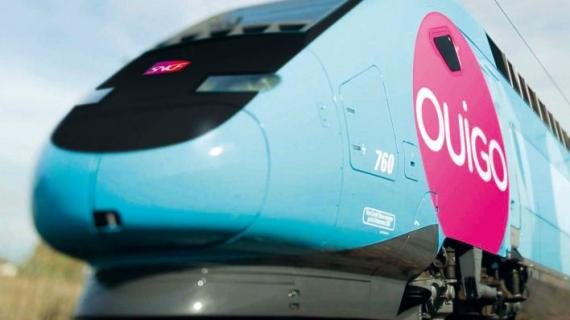 I spoke a lot of Franglais when I lived in England. I loved it because I had a lot of French girlfriends when I lived in London, and we spoke Franglais all the time just because it was easier. Some things just don’t translate that well and when you know the person in front of you also speaks fluent English, well, you get lazy and you just say in English!

Look there is even a wikipedia definition for it: Franglais

Did you know that until the 1900’s most French people did not speak French? They spoke Patois = local dialects.

At the beginning of the 20th century, Secularity became a State mission! The State decided the country was to be a lot more educated if it was to prosper. School became compulsory and Patois forbidden in the classroom. Only French was to be spoken.

My grandmother for example, born in 1927, spoke both Patois and French very well. But her mother spoke no French, only Patois. I never met her but my mother often told me about her grandma and her funny Patois sayings. I promise when she comes next Spring, I will make videos of her!