Discover Versailles in the Beaujolais

I am really excited. Guess why!

Not only am I going to France next week, which is in itself super exciting, but I’m going there to finalize my guided tour to Lyon that my French maman and I offer! What a fun adventure!

If you’d love to come to Lyon with me, click here!

If you’re not sure yet, let me virtually bring you with me now!

On one of our one day trips in the surroundings of Lyon, we’ll visit the beautiful Beaujolais region! We’ll go explore its golden villages, voted most beautiful villages of France, we’ll eat in a typical Beaujolais restaurant yummy Lyon food, and we will discover le Château de La Chaize. 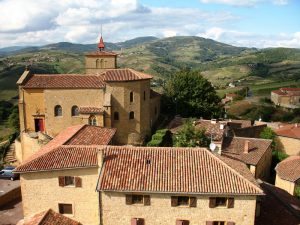 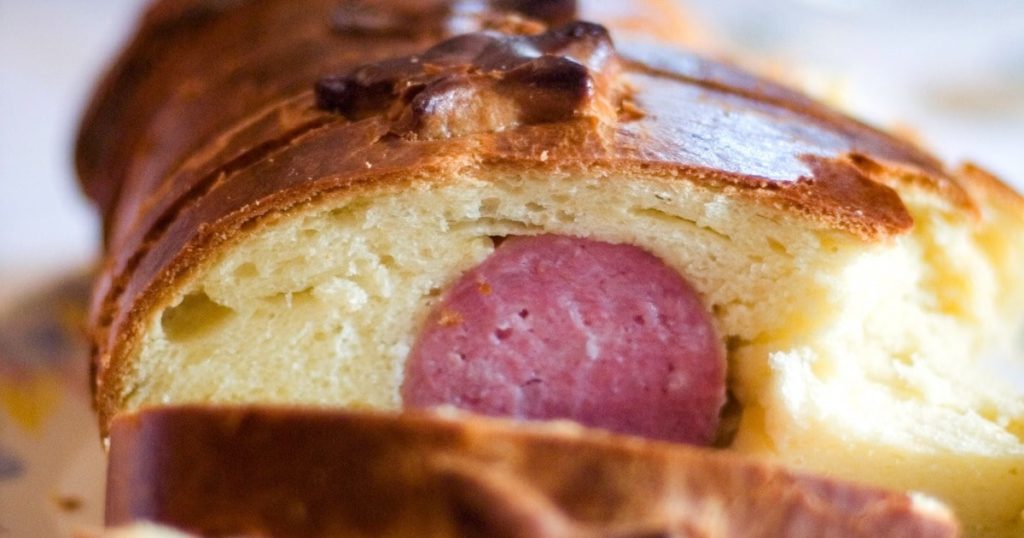 La Chaize sounds familiar doesn’t it? Maybe you have visited the cemetery Le Père Lachaise in Paris? The Father La Chaize was not only a real person but he was the confessor of the King Louis XIV for 34 years!

Pas mal! No wonder this Beaujolais château is such a magical must see!

The works started in 1674 on what used to be a medieval castle. At that time, Burgundy, which is north of Beaujolais, was not part of the French Kingdom. So the King needed extra staff in Beaujolais. Hence this gorgeous Versailles style Château de La Chaize.

The owner today, Madame la Marquise de Roussy de Sales is a descendant of François de La Chaize. Three and a half centuries later, the Château remains in the same family! Impressive!

The Marquise welcomes the curious like you and me to visit the gardens, and taste her wine called Brouilly. Broadly is one of the 10 wines from Beaujolais.

And that’s one of the many wonderful things we’ll be doing on our trips to Lyon & Surroundings!

And if you want to come to France with me and explore le Château de La Chaize, click here!