5 French Slang Phrases (that will make you sound French)

Today I want to share with you 5 French Slang phrases you’ve never learned at school and you will never find in a textbook!

Why is slang or argot important to know?

First of all we use it all the time so if you want to follow the conversation you need to know what we’re talking about. What’s more, it’s an easy & enjoyable way to really impress the French who’ll think you sound so cool and so natural! They’ll never expect a foreigner to know these expressions! 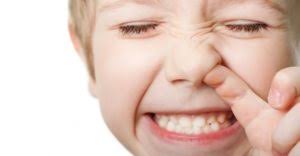 The fingers in the nose. This means you are capable of doing something very easily and without much effort. You could say for example:

This means passing your exams is as easy as you putting your fingers in your nose. That’s not too hard! 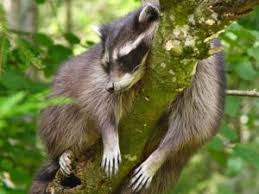 I have the phlegm. Yes I know what you’re thinking, mucous. You’re right. And if you look in the dictionary, you’ll see that phlegm was in medieval medicine one of the four bodily humors associated with an apathetic temperament. 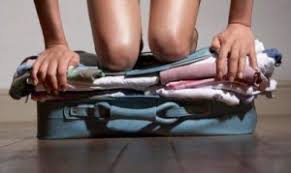 This is one of my favorites of all times. I love saying j’me casse. No it does not mean I break myself, it means i’m getting the hell out of here. It’s not polite but said in the right way it can be very funny. Imagine you hate your job so you plan on leaving very soon. The nasty comments from your boss don’t bother you anymore because you know that you’re on your way out. So you can say to yourself or to your friends J’m’en fous J’me casse or if I pronounce every vowels je m’en fous je me casse j’m’en fous j’me casse = I couldn’t care less I’m getting out of here!

Now you could use this verb about someone else. Now that’s super rude but if some slimy guy is bothering you on the street or in a bar here’s what you can say Casse-toi! In English Get the F out of here! He should get the picture.

Let it fall means forget it. And just like forget it, it could mean something quiet different depending on your tone of voice. You could be advising your friend to let something go. She is worrying about something that happened in the office that potentially made her look bad and you want to tell her to quit worrying about it.

Second meaning for laisse tomber. You’re trying to get your point across but the person in front of you is just not getting it to the point that it leaves frustrated. 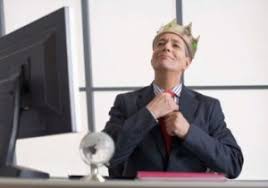 What does the verb péter mean? To fart. However, this expression does not mean stop farting. That would be arrête de péter. Arrête de te la péter means stop bragging, stop showing off. So why are we talking about farts? We’re not. Péter also means to snap. To understand this expression you need to picture yourself as a 19th century man wearing suspenders in French we say des bretelles, des bretelles. Making your bretelles snap would be today’s equivalent for blowing on your nails and do this.

Will you stop showing off = Arrête de te la péter

Now tell me, did you already know some of these phrases? Do you know more?

Let me know in the comments!