Most people had not heard of the painter Séraphine Louis (AKA Séraphine de Senlis) before this beautiful movie came out in France in 2008.

Séraphine was born in Northern France in 1864 where she grew up and lived in very difficult conditions, without much tenderness and support. At 17, she started working as a domestic worker in a Convent in Clermont and remained there for 20 years. In 1901, she finally decided to leave after her Angels and the Virgin Mary told her to dedicate herself to painting. This is when she moved to Senlis and became a housekeeper for people who didn’t treat her with any kind of respect. She had no one but she found happiness and purpose in painting and her connection to nature.

And then, in 1912, a miracle happened: Wilhelm Uhde. He was a German collector famous for pretty much having discovered Picasso, Braque and the Douanier Rousseau, amongst others. Impressive, isn’t it? She was his cleaner and one day he discovered one of her paintings and fell in love with her work. Not only did he see the genius in her paintings but he treated her with gentleness, respect and even admiration. How wonderful for her to find such a great ally and beautiful person! 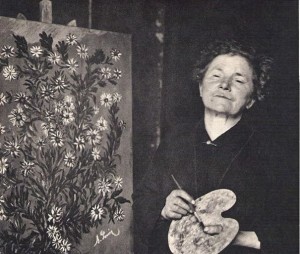 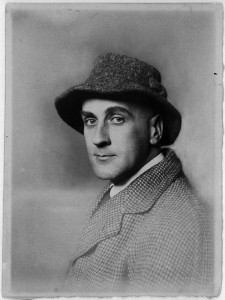 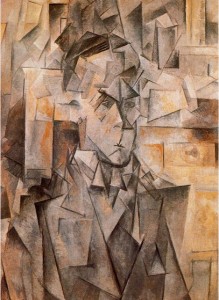 On the left: a picture of Wilhelm Uhde, the wonderfully visionary art collector.

On the right: Portrait of Wilhelm Uhde by Picasso in 1910.

Some of my favorite Séraphine paintings: 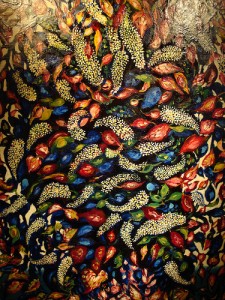 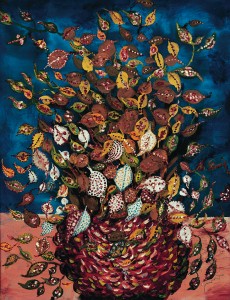 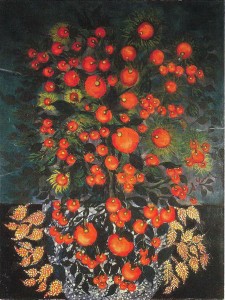 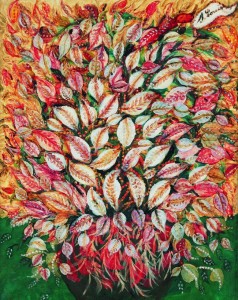 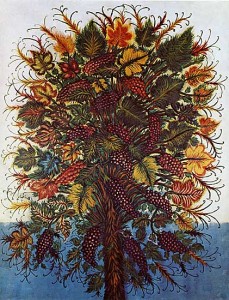 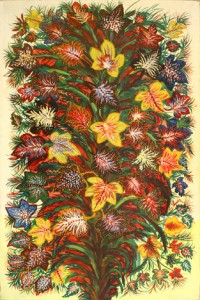 I dedicated my French Story Platform Event (June 28th 2013) to Séraphine Louis. We had a wonderful time!

-We watched the movie http://youtu.be/HpK_qugNHCM on a cinema screen at the Madison Valley Harbor Pointe Coffeehouse that we had all to ourselves! With comfy couches and everything!

-Followed by a Conversation about the movie

-And a Presentation about France’s dramatic changes in the political & social fields between 1870 & 1914 and how this completely influenced the arts & culture. We went from Modernism to the Naïve Art, where Séraphine belongs.