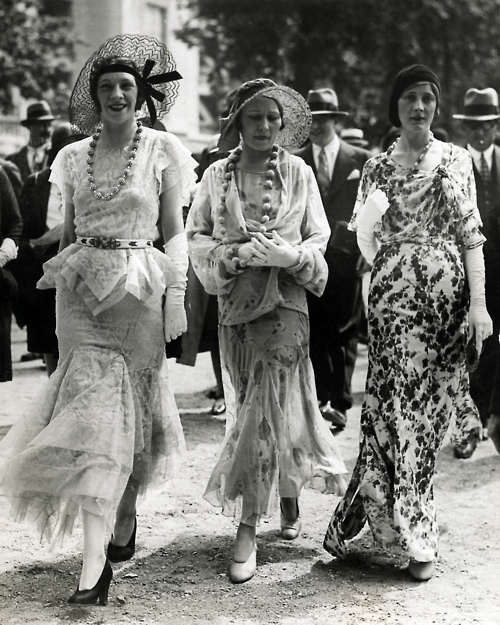 1930’s France, and particularly Paris, rhymes with glamor, excitement, and culture. All you have to do is think of those chic, sexy, ultra elegant and liberating Chanel outfits, the blooming arts, the music, etc. This is one perspective. 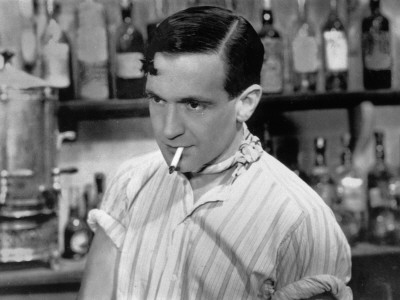 None of that parisian glitter in Marseille. But the wonderful filmmaker Marcel Pagnol still manages to make us dream without it in his movie “Marius”. Besides, who needs glitter when you have… Marius! The most handsome barman of Marseille!

Ah life in Marseille does indeed seem pleasant, peaceful, simple. With Pagnol’s first movie, one certainly understands the provençal traditions and way of life, appearing to be the opposite of the parisians’. Pagnol had a unique talent to depict the simple lives of simple people with simple values, yet with a magnificent depth in the overall message. “Marius” ticks all the boxes: you laugh, you cry, you think, you forget. Quite perfect. 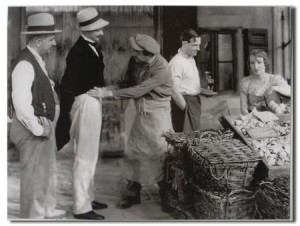 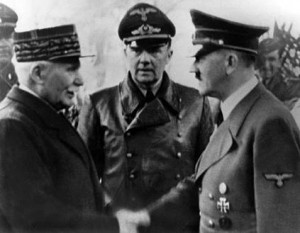 I wrote “you forget”… yes, you forget what is happening in Europe and in France at the same time! France is directly surrendered by a growing fascism!

Exactly what is the position of France during the 30’s as we get closer and closer to the beginning of WW2 in 1939? How much do you know of the inside tension in France between the Right and the Left? Some of you remember the Maréchal Pétain signing the armistice and shaking hands with Hitler almost immediately after Germany finally attacked France in May 1940.

Speech of the Maréchal Pétain on June 17th 1940, 5 days before the armistice is signed. In French and no subtitles so go ahead and test your listening skills! 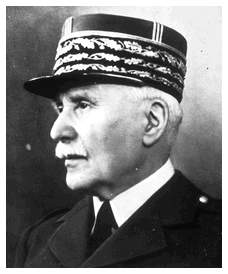 But why did France resign right away? About a month after Germany attacked France!

In 1914 (beginning of WW1), Germany was isolated between France & England on one side, and Russia on the other.

In 1930’s France, when some would think a similar alliance was only natural, others saw Germany and Italy as a barrier against Staline. The Maréchal Pétain was one of them: “Why fight a war against Germany when the real enemy is Russia?” was a symptomatic question from the underlying Right against Left French crisis…

Have I managed to spike your curiosity yet? Come to the next French Movie Night and discover some astonishing facts that were not taught in French History textbooks!

For the past 2 months, we have dedicated French Movie Nights to one of my favorite French men: Marcel Pagnol. Well, it turns out I have managed to pass on my love and admiration of him to all the participants of these last 2 months. Result? They have asked for more! And so the Pagnol Saga continues with my favorite Trilogy:

So our next rendez-vous cinéma will be with Marius, one of the first sound movies in France! Indeed, Marcel Pagnol, thought silent movies to be for “les minus et les attardés” (the wimps and the retarded – note PC was not so omnipotent in the last century!). You will learn all about France in the 1930’s, dark & light, good & bad!