Have you ever tried to imagine what the Dream French Class would look like?

Where would it take place? In France? But where in France and in what setting? I have a suggestion for you, see if you like it!

The below gorgeous house is where Gaston Baty, one of Europe’s top theater directors, was born in 1885 and died in 1952. Below are 3 pictures of la Néranie (house’s nickname) and its surrounding park. 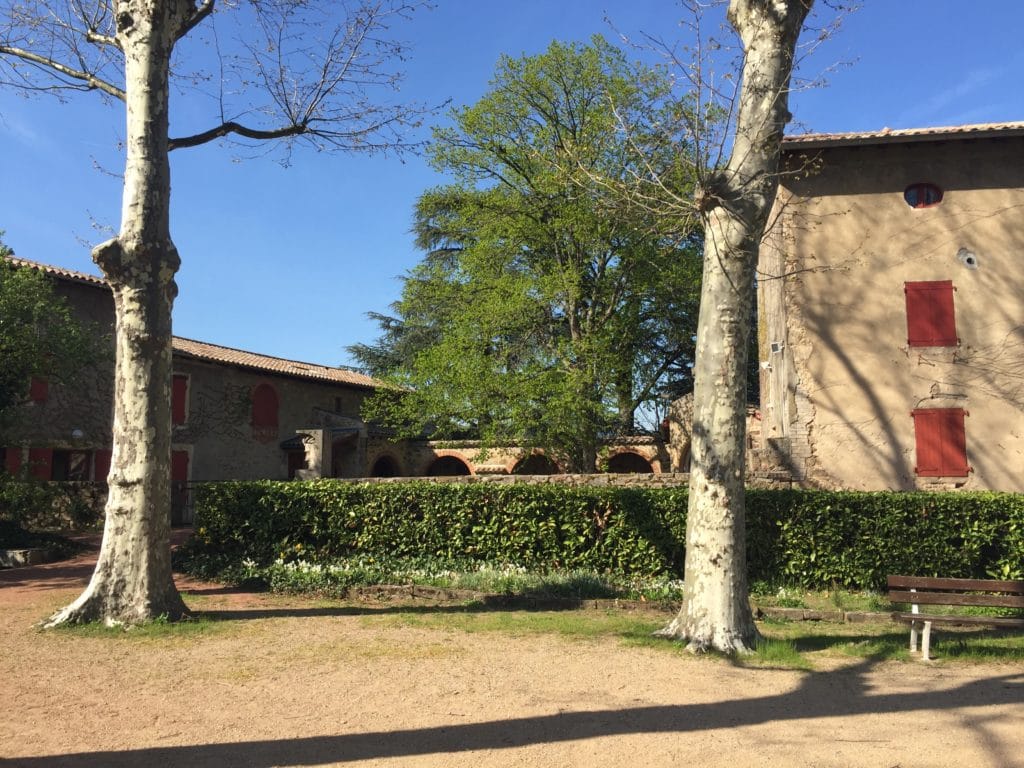 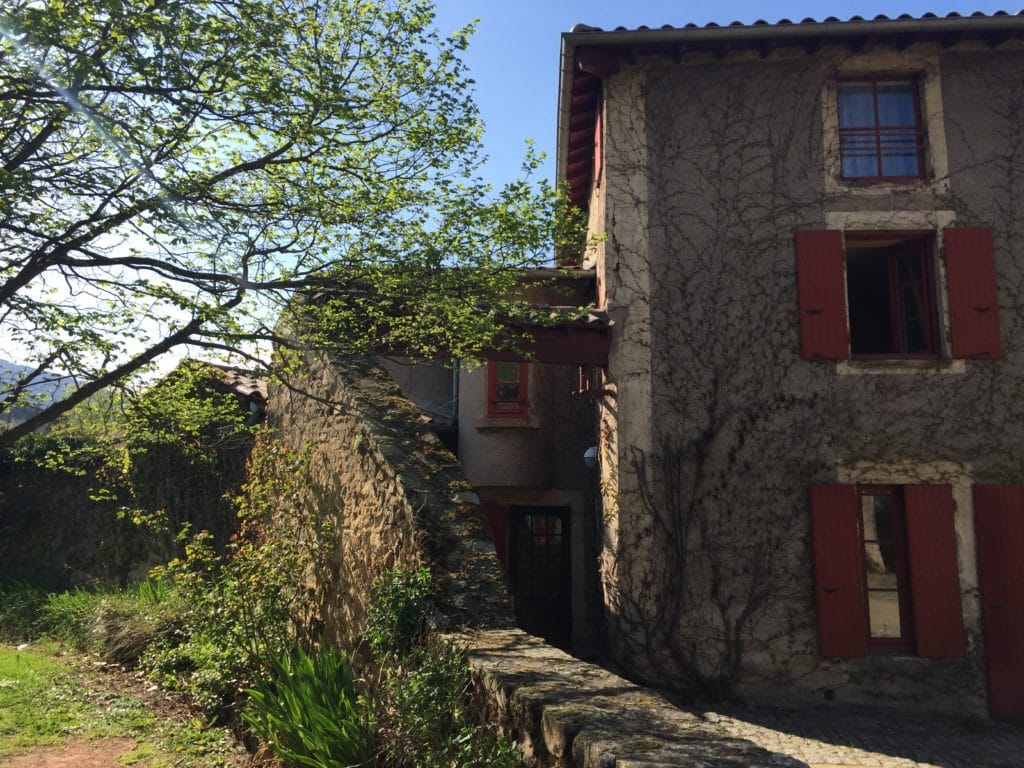 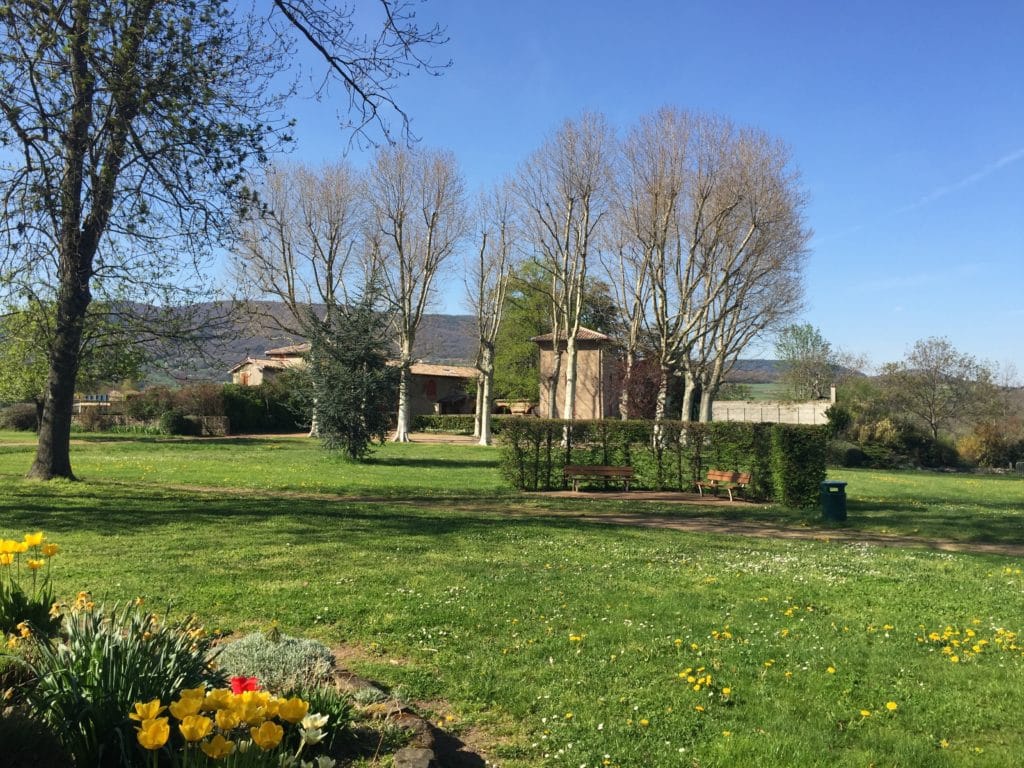 This is where each morning French class will take place during both Full French Immersion this coming September! I don’t think a learning setting can get any better than this! Imagine yourself speaking French while sipping coffee in the light & refreshing September breeze and listening to the birds singing in the gorgeous house of one of France’s most prestigious theater men… Le bonheur!

(If you’re too late, we’re reiterating the immersion weeks next year July & September 2019.) 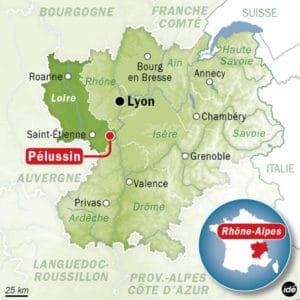 As you know, Pélussin is close to Lyon, and Lyon remained for several centuries the European center for the silk industry. So, being born in a wealthy family of industrials, one might think Gaston would have followed that path.

Instead, he fell in love with… le théâtre! And at a very young age too, after his grandmother took him to a marionnette show in Lyon.

And so the talented and studious young Gaston studied Philosophy, Literature, and Art History. Sounds like Heaven to me! He even presided his school club called… are you ready for this? L’Académie d’Athénée. No less! Those teens didn’t spend their time acting like mindless consumerist zombies in malls! Instead they devoted themselves to poetry, practiced writing novels and short stories, and invented plays to entertain and impress their peers! 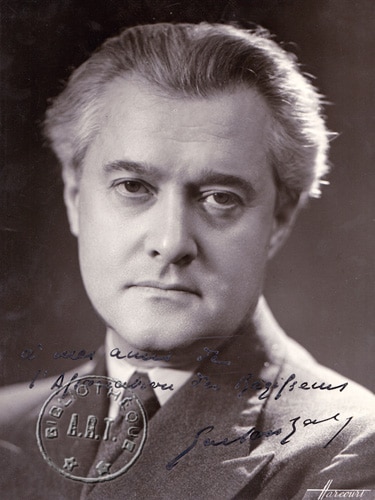 Gaston Baty slowly but surely became one of the most famous and controversial theater man in 20th century France. Even though he worked in Paris, he spent every summer in his Pélussin home (on the pictures above) in his family home nicknamed La Néranie where he found the peace to center himself, work, draw, write articles & essaies.

Yes I should explain Gaston Baty’s contribution to French Theater. He didn’t write plays and he wasn’t an actor either. What interested him the most was the staging, theater directing. He believed staging counted as much as the text because he tells the audience everything the text isn’t able to. The stage director must find the dream element of a play through the text, and communicate it subtly to the audience. The words speak to your conscience, the staging addresses you subconscious.

He fought his entire life to convince people of the power and the crucial importance of the decor, the lighting, the sound, present in a play, and was either wildly acclaimed or put down by people who accused him of scorning the text. 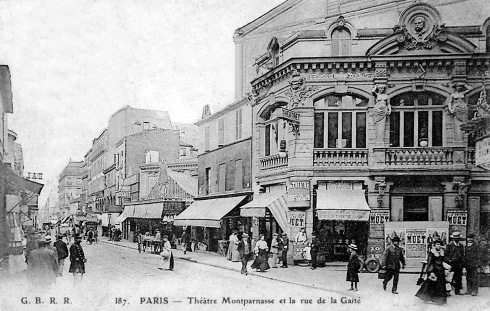 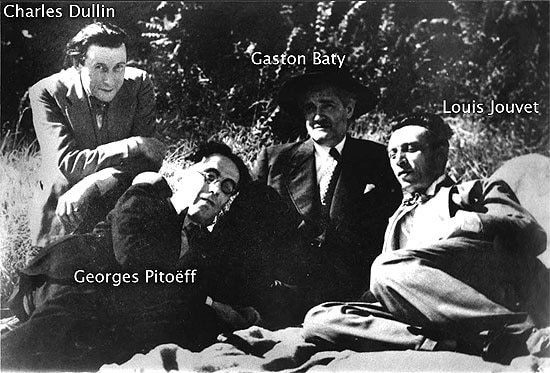 You might find it strange but for a long time and until the Gaston Baty era, Paris had a bad reputation when it came to theater, not at all refined or artistic but vaudeville and farce. The four French men on the picture here created a group, which they called La Cartel de Quatre on July 6th 1927, precisely to fight against that type of theater they judged unintelligent Instead, their goal was to impose Le Théâtre d’Art. 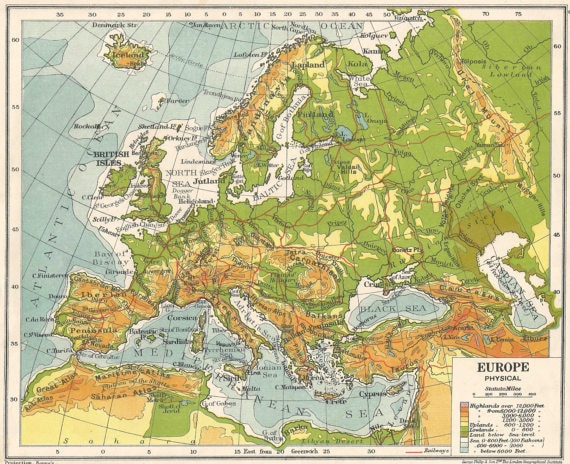 In the 1920’s Gaston Baty became one of the most famous and respected theater men in France and beyond. He is then considered as one of the top theater directors in all of Europe.

He advocates le théâtre intégral. What does this mean? To him, theater is the ultimate art because it allows the meeting of all arts: literature, music, dance, painting. All of these must come together to create the ultimate artistic experience. I love this concept!

According to Gaston Baty, le théâtre intégral, le théâtre d’art, must not give all the answers to the spectator. On top of what I explained above, how else can the experience be made as mysterious as possible? Here’s a quote from Gaston Baty as a clue… en Français bien sûr!

“And what is a puppet show more than anything, if not a springboard for the imagination? When the spectator no longer knows how to jump, he disdains the springboard.”

From 1942 at the age of 57 and 10 years before his death, Gaston Baty decides to more or less abandon theater and devotes himself fully to les marionnettes, which according to him, represent the freedom of expression and imagination the theater has lost. 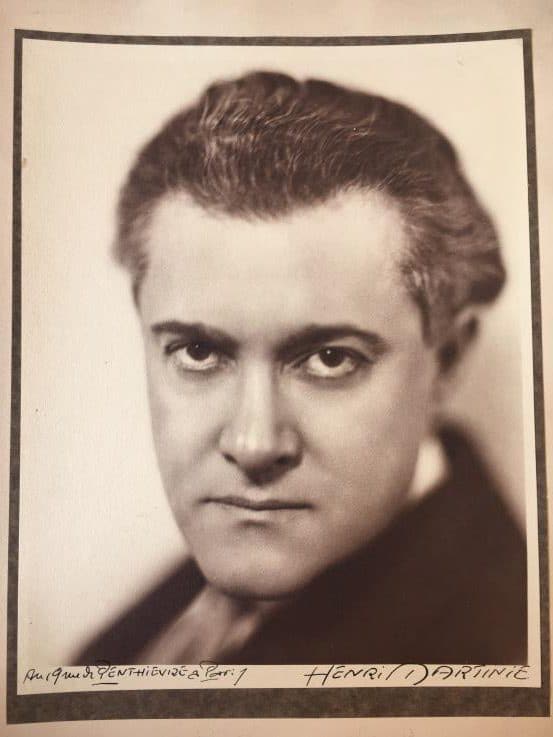 “I decided to ask puppets what I could no longer expect from men.”

When he died in 1952 after many years of being sick and weakened by constant relentless work, Gaston Baty was celebrated all over France. In Pélussin of course, where he is buried with his family, but also in Aix en Provence, in Paris where numerous plays were shown in his honor and organized by grateful and admirative peers, and on the national radio.

Both the house and the park were bought by la Mairie de Pélussin many years ago in order to protect this fabulous peace of heritage! The park is now public but the house is kept for special artistic events. So I felt especially honored and moved to be allowed in his home and am very excited to announce this is where our September Immersion Classes will take place! 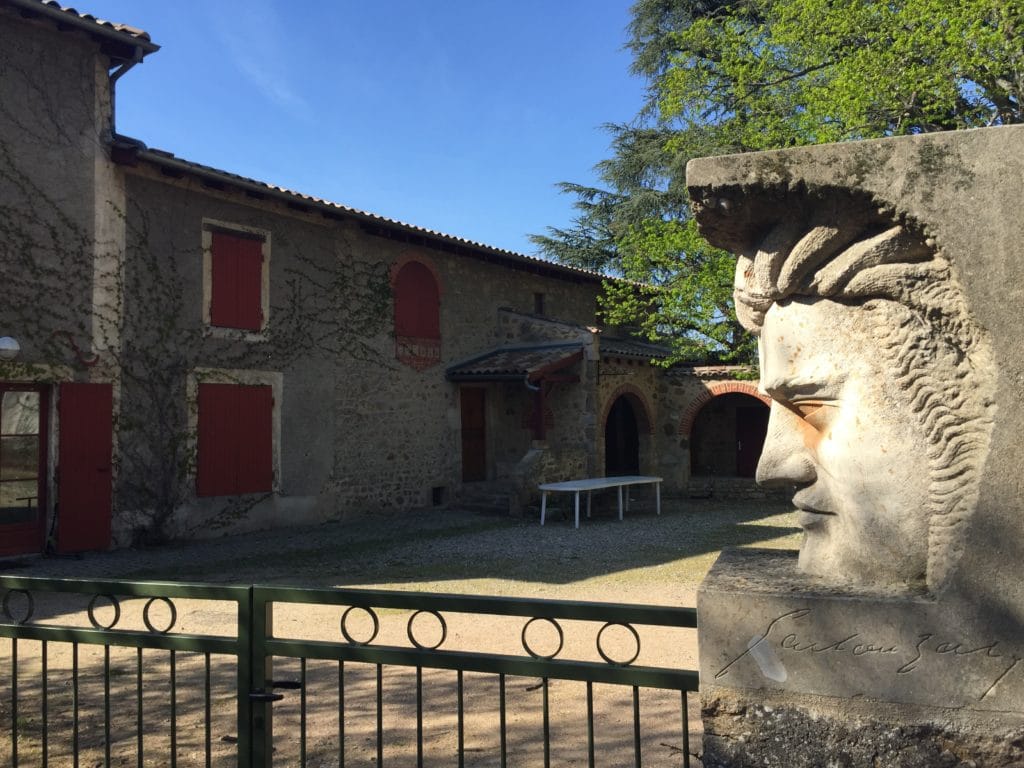 Notice Gaston Baty’s face sculpted and his signature underneath.